„Making Mental Health and Well-Being for All a Global Priority“

‘Not All Disabilities are Visible’. Some disabilities, like mental health disorders, chronic pain and fatigue, are invisible – but that does not make them any less devastating to someone’s quality of life. Through his art Christoph Band turns intangible experiences into something that we can see and touch – making the invisible visible.

“We at Theater Delphin are actively committed to ensuring that stereotypes of any kind are removed from the thinking of our society.” WMHD information from the World Federation of Mental Health #WorldMentalHealthDay 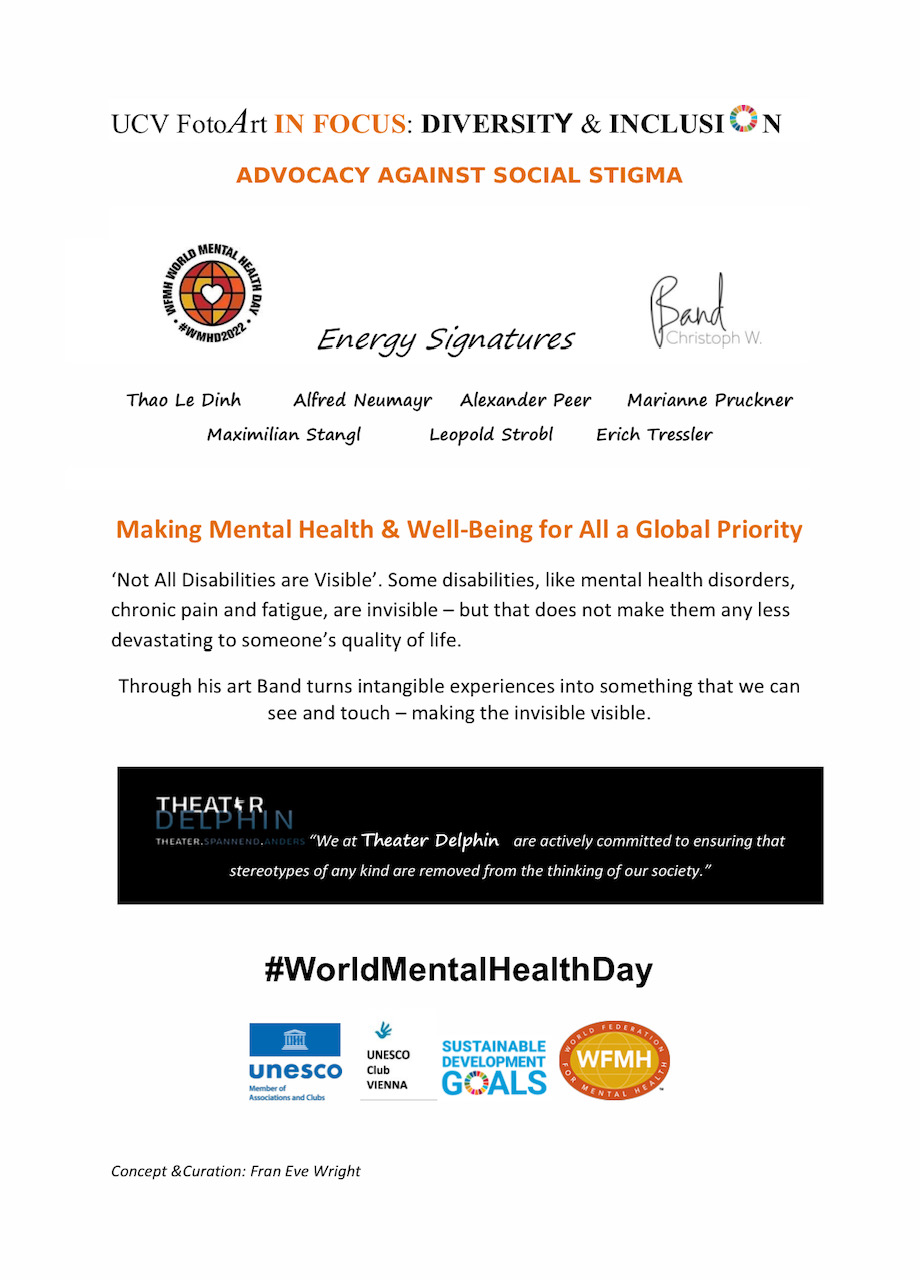 Christoph W. Band is a freelance artist whose work introduces elements of interconnectivity and neural pathways sourced from his career in IT as well as Prana Yoga and Mindfulness. Band captures such phenomena in a meditative and dynamic work process in order to record them on paper and make them visible.

“Stigma and discrimination continue to be a barrier to social inclusion and access to the right care; importantly, we can all play our part in increasing awareness about which preventive mental health interventions work and World Mental Health Day is an opportunity to do that collectively. We envision a world in which mental health is valued, promoted and protected; where everyone has an equal opportunity to enjoy mental health and to exercise their human rights; and where everyone can access the mental health care they need.”
The UNESCO Club Vienna continues its efforts to promote inclusive societies through its partnership with inter alia the World Federation for Mental Health.
https://wmhdofficial.com/category/latest-wmhd-2022-news/ 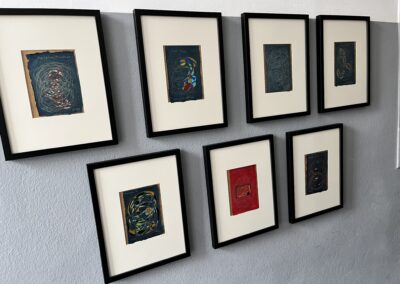 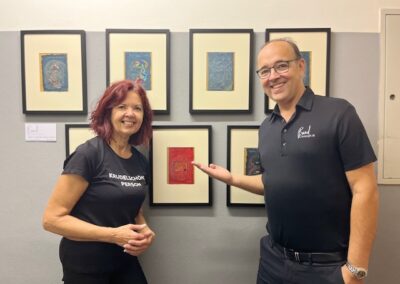 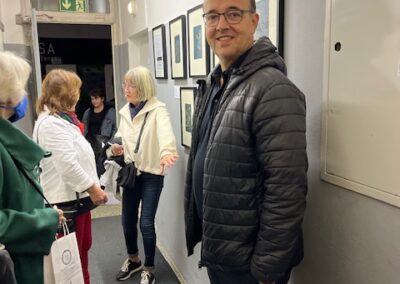 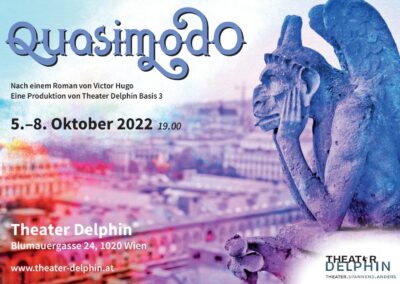 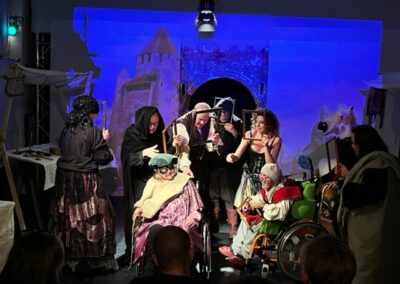 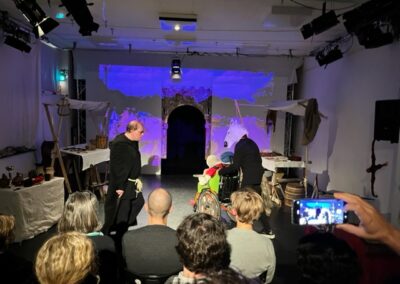 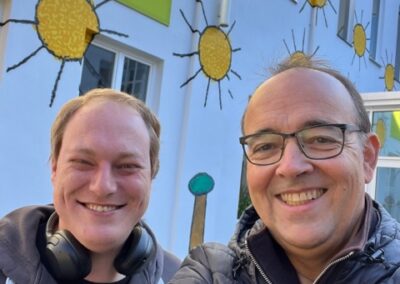 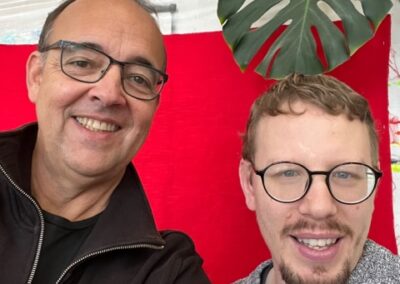