2022 The Transformative Power of Jazz 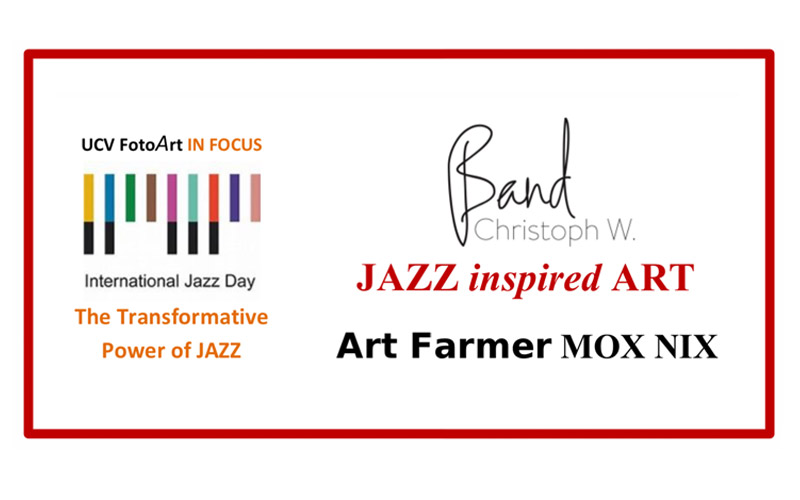 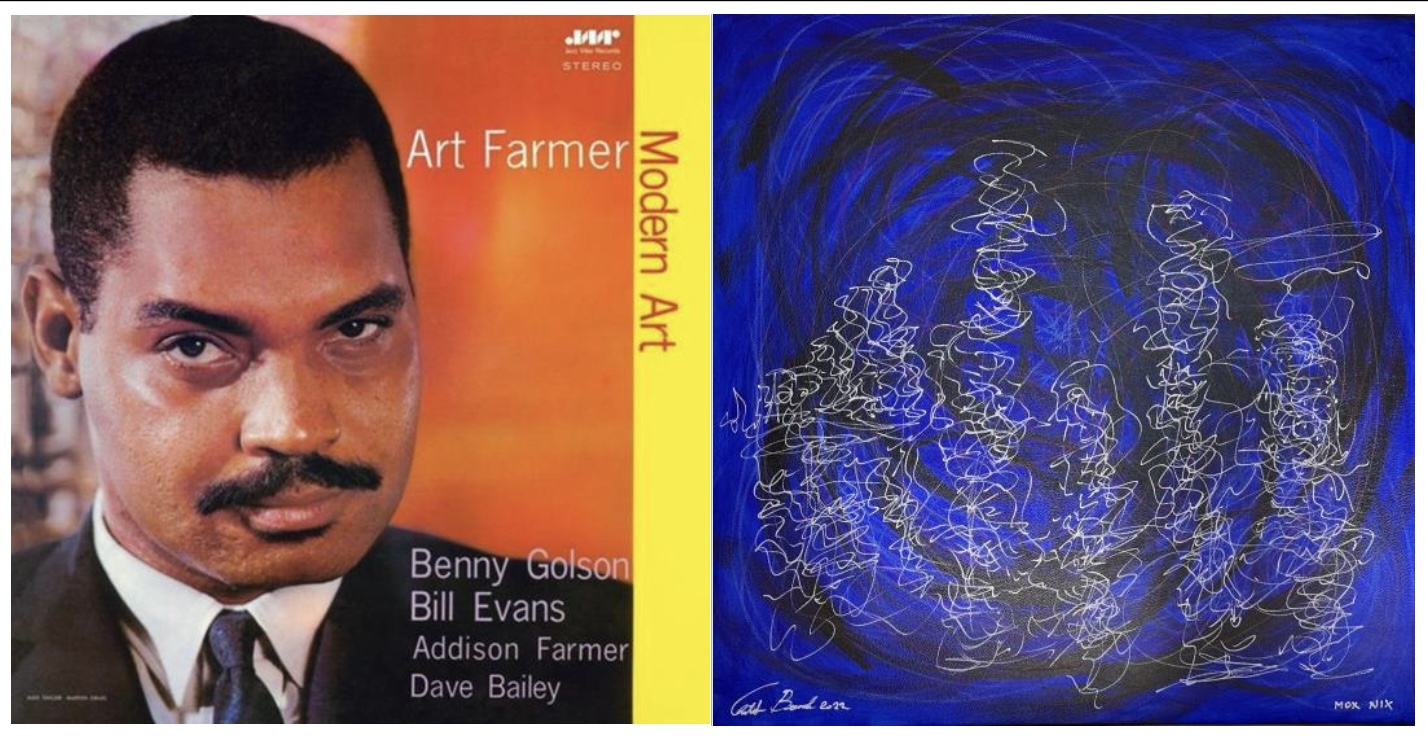 The track MOX NIX was selected as inspiration by Lynne Mueller, former manager of Art Farmer.
Mox nix! From the German phrase, „Es macht nichts!“ Often used by U.S. servicemen to mean „It doesn’t matter“ or „It’s not important“. See A Dictionary of Catch Phrases: British and American, from the Sixteenth Century to the Present Day (2nd ed.). p. 314.

“Art was well-known to Vienna’s international and diplomatic community during his stay in Vienna and I had the pleasure to hear him perform on several occassions. Listening to Mox Nix, the energy flowed – an old soul moving through the vortex of time – Austrian artist Christoph Band has captured this on canvas.”

Jazz Forum  Noal Cohen & Lynne Mueller with Michael Fitzgerald ON the launch of the Art Farmer website and on-line archive. 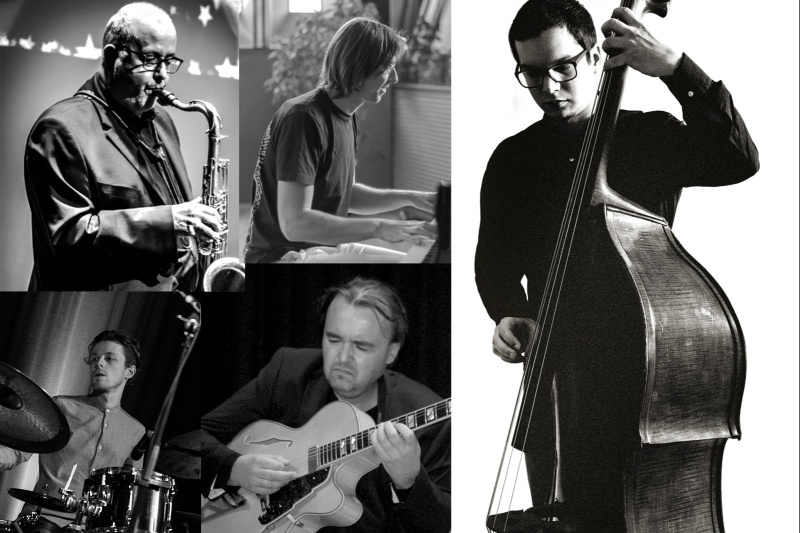 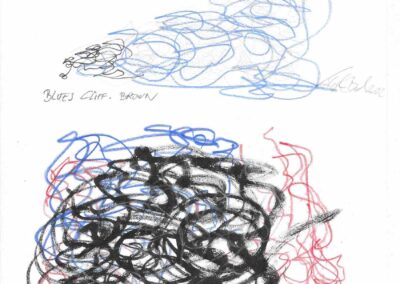 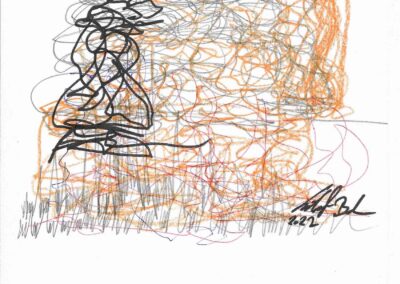 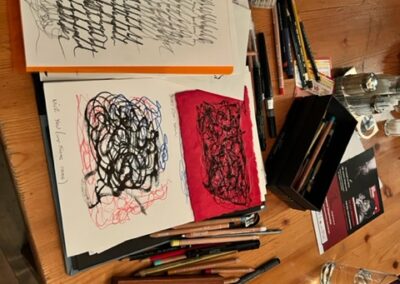 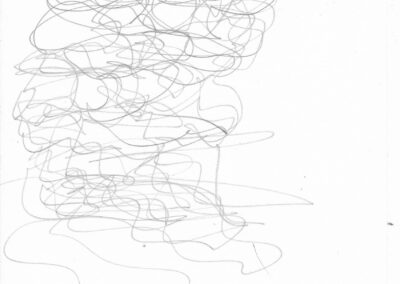