The time signature is a convention used in Western musical notation to specify how many beats (pulses) are contained in each measure (bar), and which note value is equivalent to a beat.

In 1959, the Dave Brubeck Quartet recorded Time Out, Featuring the cover art of S. Neil Fujita, the album contained all original compositions, almost none of which were in common time.  Nonetheless, on the strength of these unusual time signatures including  “Take Five“ and „Blue Rondo à la Turk, it was the first jazz album to sell more than a million copies.

Time Out was followed by several albums with a similar approach, including Time Further Out: Miro Reflections (1961) plus Countdown—Time in Outer Space (1962); Time Changes (1963) and Time In (1966).

These albums (except Time In) were also known for using contemporary paintings as cover art, featuring the work of Joan Miró on Time Further Out, Franz Kline on Time in Outer Space, and Sam Francis on Time Changes. 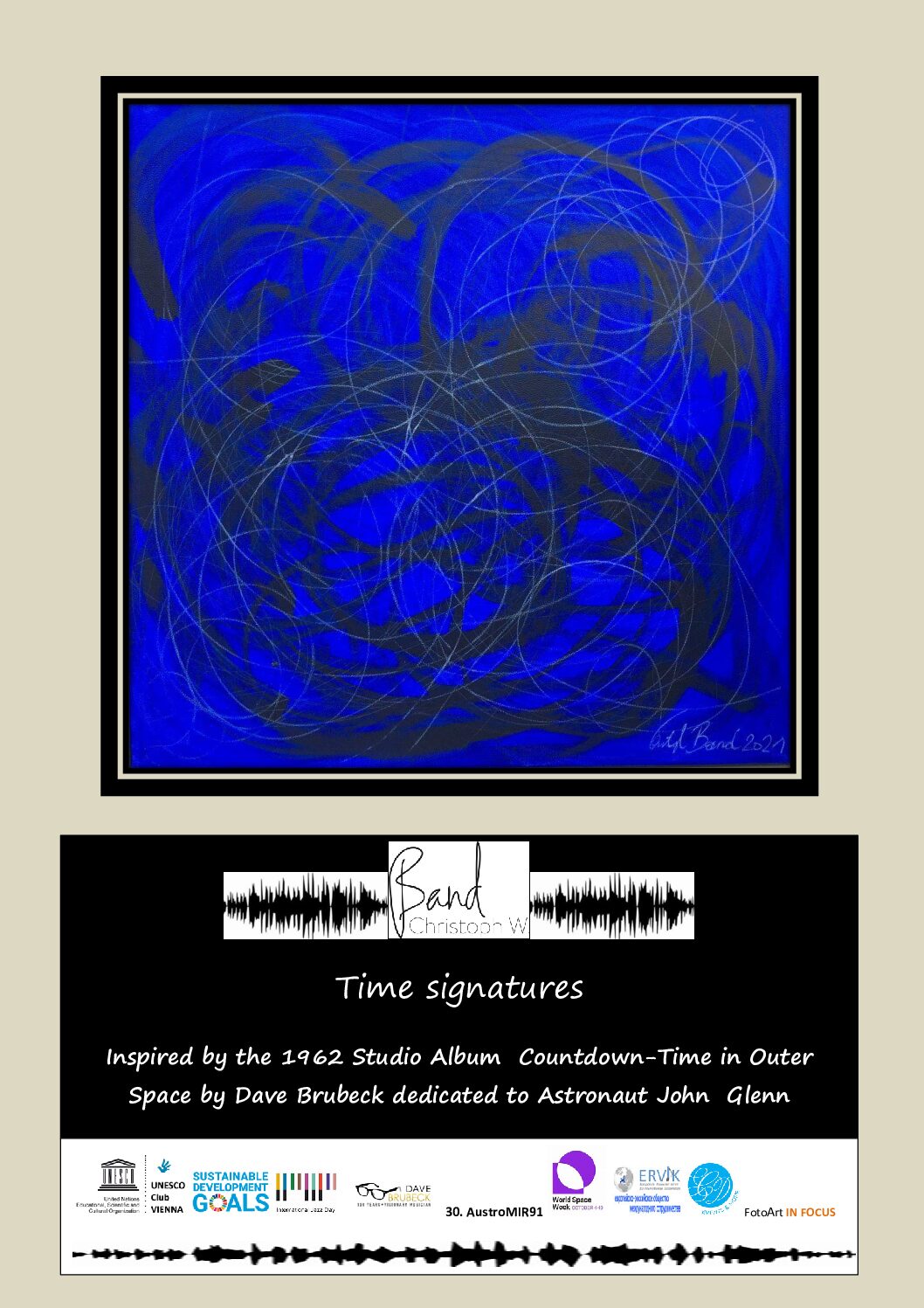 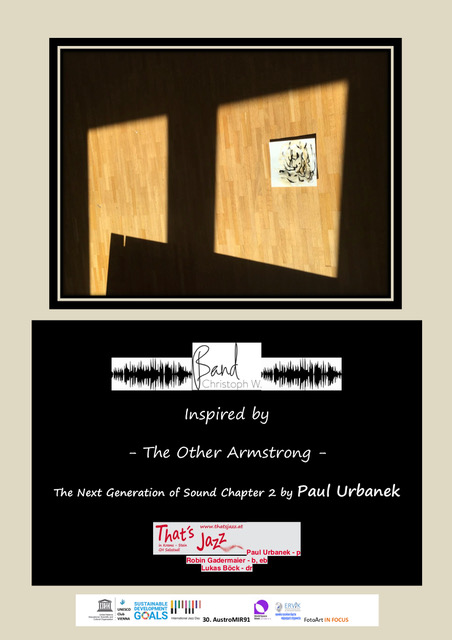 Paul Urbanek wrote Chapter 1 of the „New Generation of Sound“ in the year  2000 together with Alex Machacek, Raphael Preuschl und Michael Provaznig on the CD „Musical Universe“. The protagonists of  „Chapter 2“ are  „our“ Kremser stars Robin Gadermaier and Lukas Böck, the first CD remains thematically in space with the „the other armstrong“. The material of the second, new album „Planet Monk“, on the other hand, which will be heard live here for the first time, enters the musical universe of Thelonius Monk. 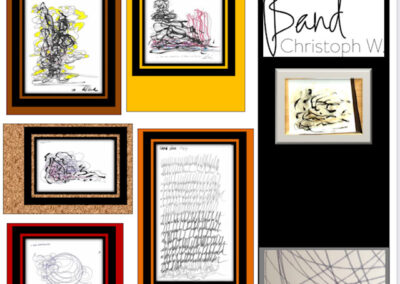 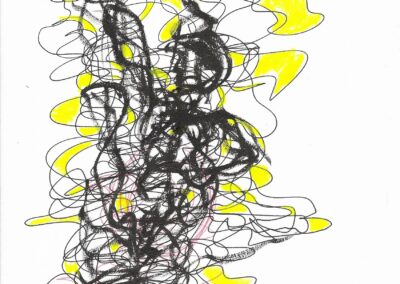 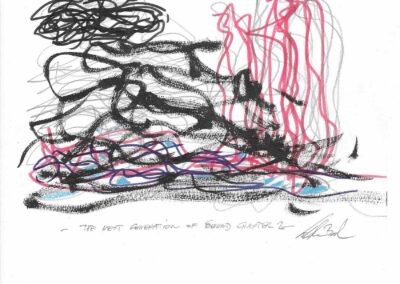 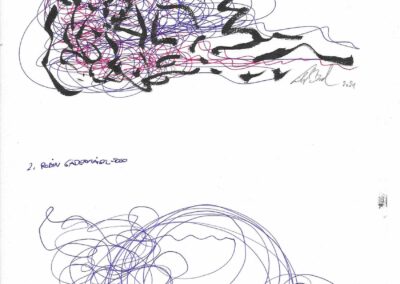 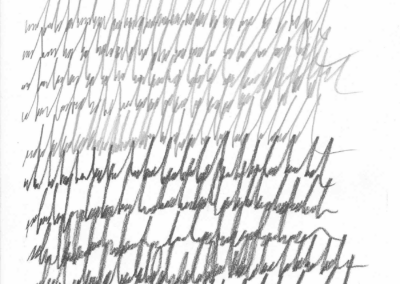